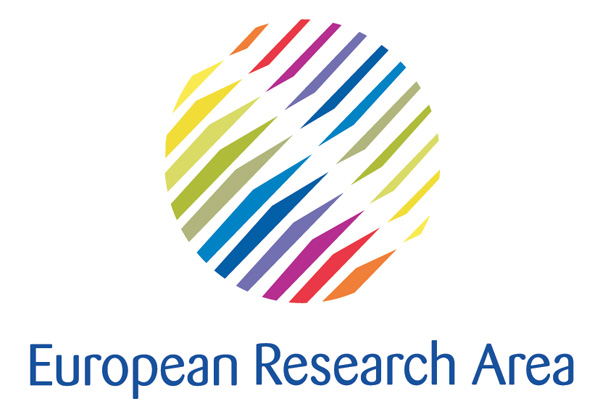 For the 2011-2012 edition, ORA received 142 proposals, out of which only 10 received funding. Amongst these, the project « How States Account for Failure in Europe » (HowSAFE) codirected by Olivier Borraz, CNRS research professor at CSO-Sciences Po, Henry Rothstein from Kings College , Michael Huber from the University of Bielefeld and Wiebe Bijker from the university of Maastricht.

HowSAFE will analyse the diffusion of risk-based approaches in different policy domains in the four countries. The adoption of such instruments is currently advocated by OECD and other international organisations as an element of good governance and better regulation. Yet cursory observation suggests that their diffusion varies across countries, for reasons that have to do with the way public officials account for the limits of their action. Hence it appears necessary to test empirically this hypothesis, in four countries as well as six different policy domains in order to check if other factors play in the varied patterns of diffusion of risk-based approaches.