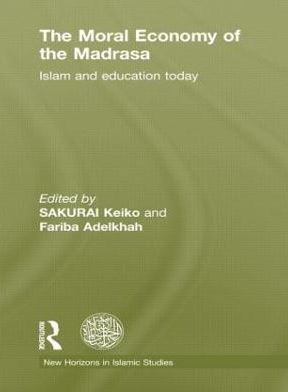 The revival of madrasas in the 1980s coincided with the rise of political Islam and soon became associated with the « clash of civilizations » between Islam and the West. This volume examines the rapid expansion of madrasas across Asia and the Middle East and analyses their role in society within their local, national and global context.

Based on anthropological investigations in Afghanistan, Bangladesh, China, Iran, and Pakistan, the chapters take a new approach to the issue, examining the recent phenomenon of women in madrasas; Hui Muslims in China; relations between the Iran’s Shia seminary after the 1979-Islamic revolution and Shia in Pakistan and Afghanistan; and South Asian madrasas.