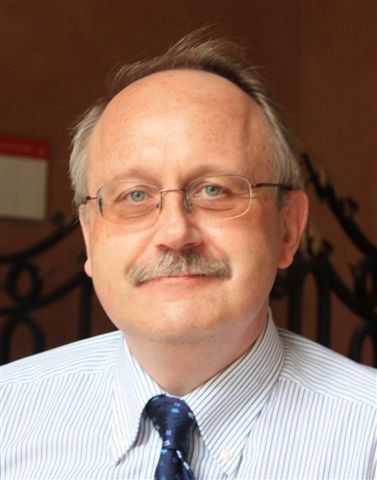 Luc Rouban, CNRS Research Director at the CEVIPOF, has received the 2013 Labor History Non-US Best Article award for his article: “Back to the Nineteenth Century: the Managerial Reform of the French Civil Service”. Labor History is an internationally well-known peer-reviewed journal devoted to research in the field of labor sociology and history.
This article has been distinguished for its innovative approach to an imporant issue : reforming the State. In this study, he has associated the political sociology of values with the sociology of the State, two perspectives which usually ignore each other. This work demonstrates that this marriage has proved to be more than fruitful.

Abstract
« The French civil service managerial reform initiated in 2007 was supposed to establish a brand new professional world where civil servants would be called to use new public management (NPM) methodology and tools in order to be more efficient and accountable. The final goal was to ‘privatize’ civil servants at least partially. Beyond the economic argument in a time of deep fiscal crisis, the rationale of the reform was political and philosophical, to eliminate the specificity of the civil service. The implementation of the reform and a massive reduction in force have produced systematic conflicts with unions, and most managers have rejected measures that had been designed to foster their individual motivation. A central argument of this article is to show that the values of this NPM reform run counter to those of a majority of civil servants and that public management is not politically neutral. Another argument, based on empirical surveys, is to demonstrate that this reform is of a conservative nature, designed to reinforce traditional hierarchies within the State bureaucracy. Finally, the so-called modernity of public management has produced an involution regression toward the social and professional structures of the nineteenth century. »