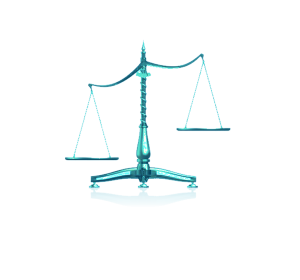 The POLINE network has been launched in order to lead Sciences Po Research project on « Inequalities and Democracy ». This international network gathers more than thirty researchers belonging to over six departments at Sciences Po which used to work separately on various aspects of inequalities. The « politics of inequalities » is a topical and strategic issue. No program of the kind exists in France, and the French case is particularly interesting as it is so different from the US, combining a rather stable structure of inequalities with a strong and rising feeling of injustice, and an ideologically tinted debate. Sciences Po appears as the most qualified institution to launch such a program.
The program addresses six questions:

Poline is part of the Research eight priorities for the year 2008-2012. More information.